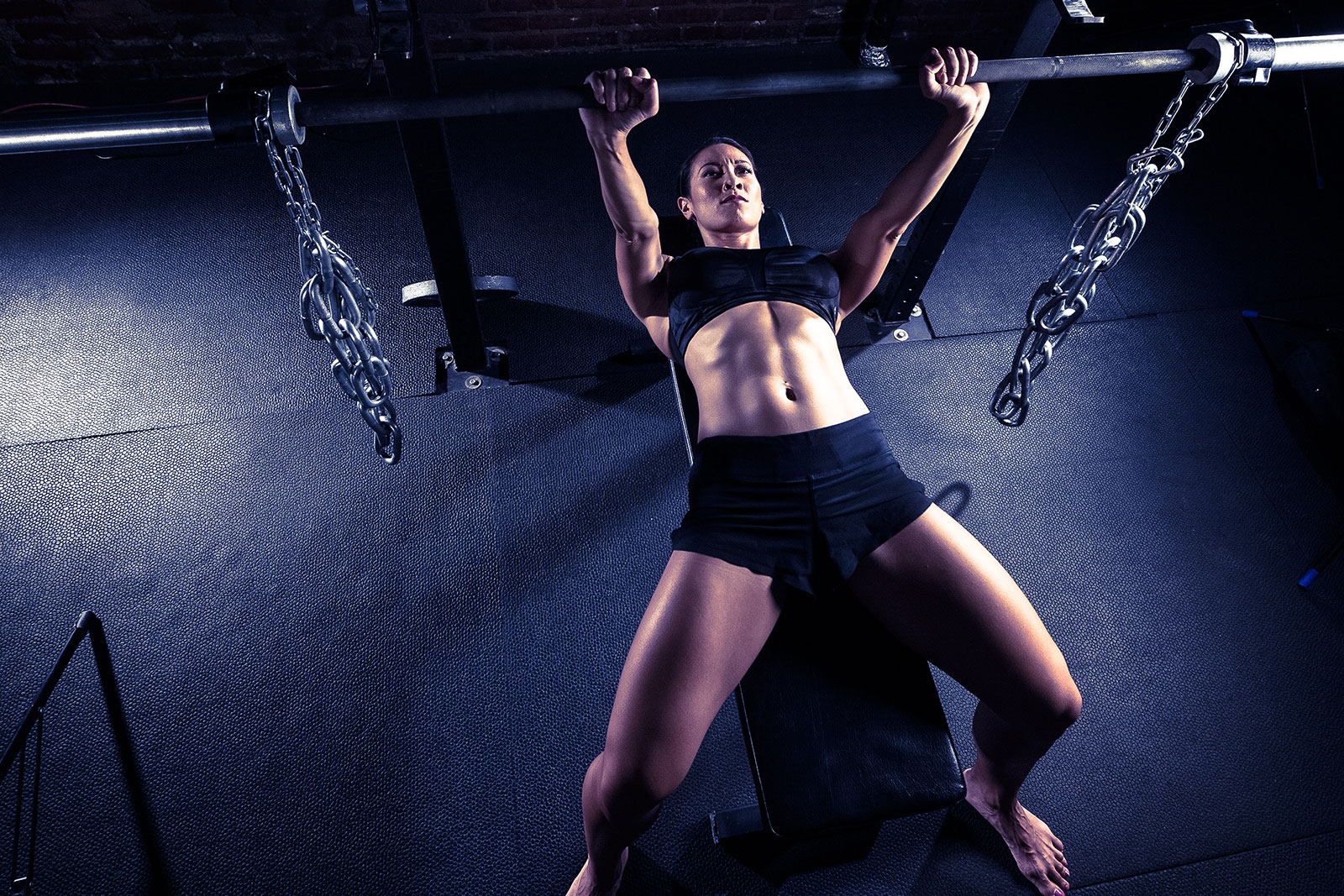 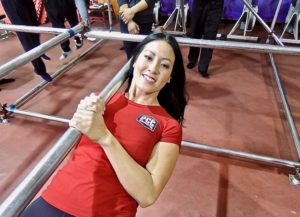 This January marked my ninth Progressive Calisthenics Certification since first becoming PCC Certified three years ago. In that time, I have been a student, an assistant, an instructor, and now, a Team Leader for this organization. 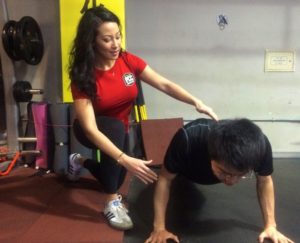 Becoming a Progressive Calisthenics Certified instructor in New York City last June was an amazing experience, but it was just the beginning. 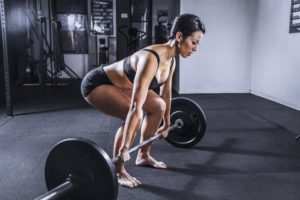 Dragon Door Article: How To Get Real About Change

Hit a plateau? Here’s how you can get real with your training and lifestyle changes. 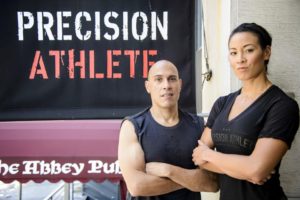 The source of my suffering was Antoinette Vo, a foxy fellow Californian with the face of an angel and a body of steel.

Dragon Door Blog: What It Takes To Be A Better Trainer In 2015

In a post for Dragon Door, Annie reflects on the past year, and what she can improve on in 2015.